This paper is entitled Tu Tau Are Sociology Study of Wati Eko Boti in the Nggua Ritual in the Iretangi Aedari Indigenous Fellowship Community, Ende Regency. This type of research is qualitative, data collection is done through in-depth interviews and observation. Interviews were conducted by means of snow-ball informants, the researcher as the key instrument by being actively involved in the observation process. data analysis was done descriptively. The results of the study indicate that sociologically the Iretangi Aedari traditional institution has an important role in maintaining and preserving the traditional cultural tradition of tutau arewati ecoboti nggua traditional party. Tu tau are wati eco boti delivering rice, chicken and alcohol as a means to perform ritual offerings to ancestral spirits in order to lead to the implementation of the nggua traditional party. The ritual of tutau arewati ekoboti and nggua has a magical religious meaning in order to provide food to the ancestors which is offered in every corner of the kojakanga, namely the traditional house where offerings are built on the grave of the founder of the Iretangi Aedari traditional village. Means of offering rice food, meat is stored in the kojakanga and the four cardinal directions while alcohol is to be sprinkled on the ground and ancestral graves to give water to the land which is preceded by the reading of prayers to the ancestors so that they are always given strength, given peace of life, blessed with abundant agricultural products. The meaning contained in tutau arewati ekoboti is that ancestral spirits have supernatural powers and are considered alive even though their bodies are dead and have socio-psychological and socio-cultural moral ties to their descendants, so that their generations. Tutau arewati ekoboti is a process of sociological interaction in making offerings to traditional Nggua rituals as an expression of joy with the gawi dance and dancing to chant traditional poetry in order to be given protection by ancestral spirits so that in the planting and harvesting seasons get abundant results. The traditional alliance institution is very obedient and the community has carried out the ceremonial activities of Tutau Arewati Ecoboti for hundreds of years. Whoever violates and or disobeys customary regulations will be subject to strict customary sanctions in the form of fines for cattle, buffalo and pigs. If customary sanctions are not complied with within the next year, the customary sanctions fines will be increased, if they are still not complied with, they will be expelled from the local traditional village. 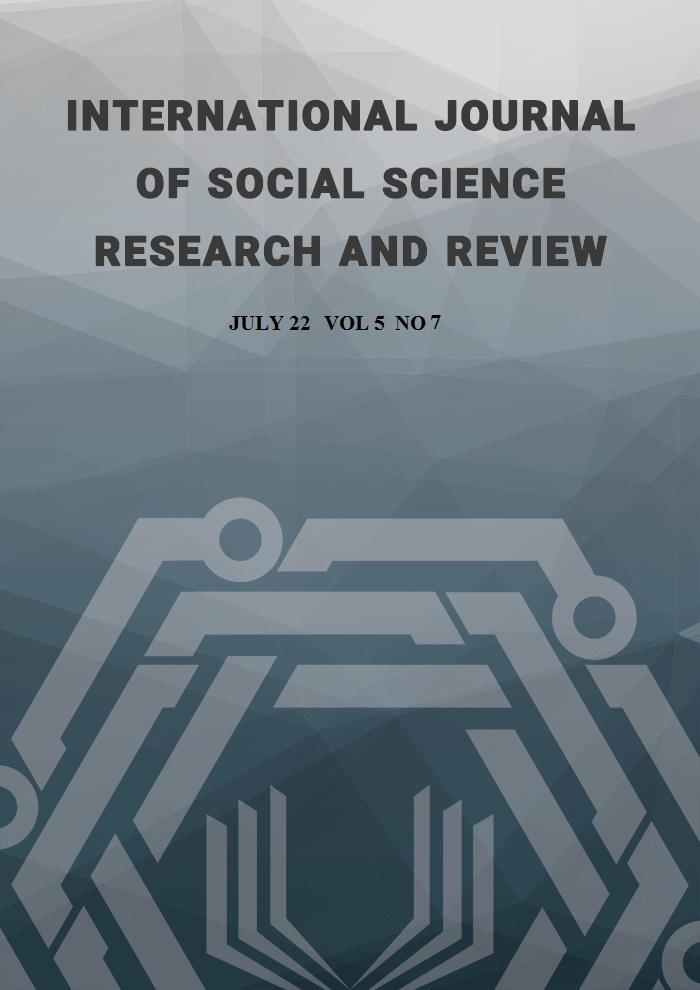