The Soviet Union and before that, Russia as one of the most powerful neighbors of Iran in history, despite its abundance of oil resources always looked at Iran's oil resources for specific purposes. In examining the impact of oil on the relations between the two countries of Iran and Russia, it turns out that they were trying to reach the Iranian oil resources in some cases, one in 1299/1921and the other in 1920/1941. At the time of Iran's occupation of the Second World War, the Russians, though at every turn did not succeed in their goals, during the occupation of Iran in September 1941 by the Allies they used all the necessary tools. For example, they used the Tudeh Party, the first and most organized Leftist party in Iran, to achieve its oil targets. At this stage, the Russian Foreign Ministry Deputy Foreign Minister, Sergey Kavtaradze came to Iran and formally requested for a license to exploit North Oil. The Tudeh Party, while previously opposed to any transfer of privilege to foreigners, when the Soviet Union- their spiritual and co-professional supporters came out, by providing the Balance Scheme they granted the southern oil share to the British and the North Sea's privilege to the Soviet Union. Because the American companies were set to exploit the oil scorecard in northern Iran, immediately the Soviet Union entered the scene and the Tudeh party also met with them. This oil demand was rejected by the Iranian parliament and the Iranian government opposed any new privilege because of the prevalence of war conditions in the world. In this context, the efforts of the Tudeh Party to satisfy the Iranian government and parliament in order to agree with the Soviet demand for oil in their own way can be considered. 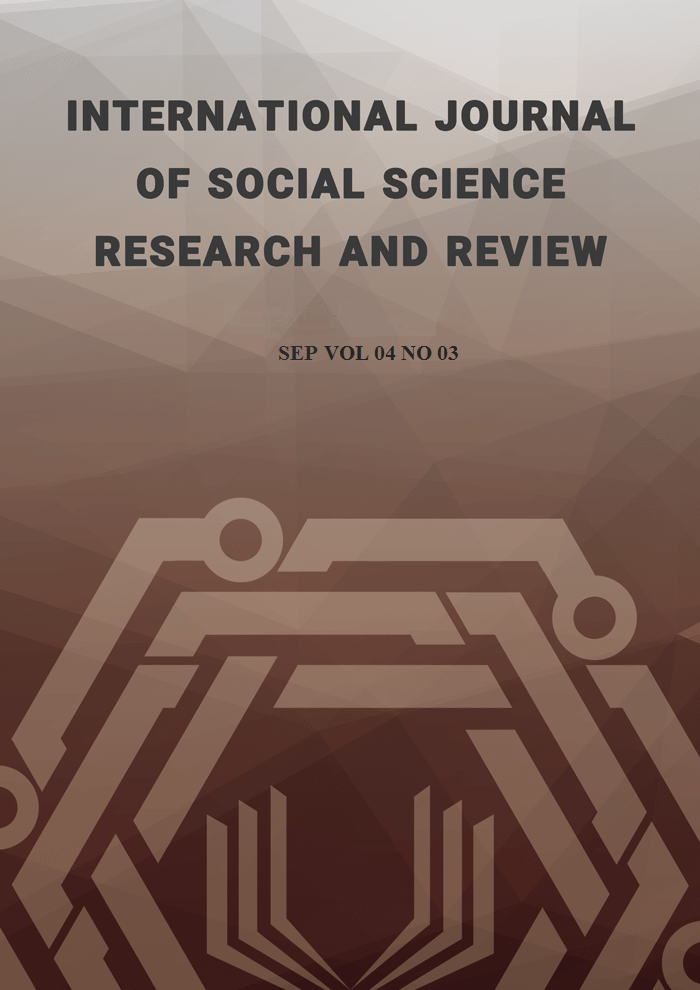