(A Phenomenological Study of the Meaning of Siripuan Philosophy as an Identity of Religious Moderation in Airmata Village, Kota Lama District, Kupang City) 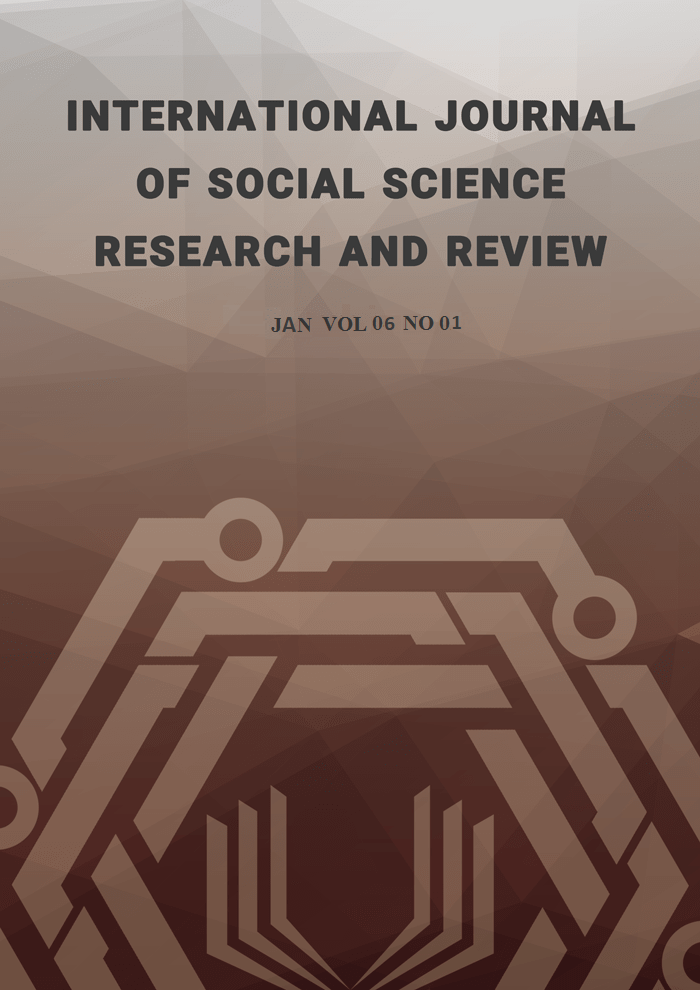