It is known that public opinion plays an important role in the life of society. This article examines important theoretical and practical issues such as public opinion and its characteristics, the relationship between journalism and social opinion, the manifestations of public opinion in mass media, the role and importance of journalism in expressing public opinion. The issue of organizational forms of working with the public in society was also touched upon. 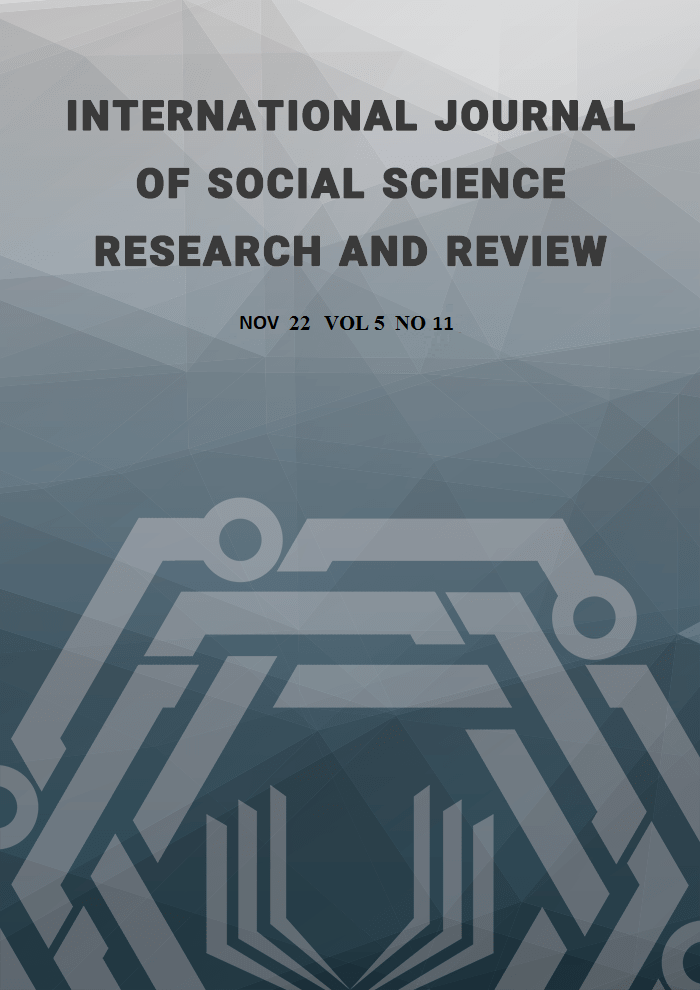