Human Psychology and the Concept of God in Indian Society

The concept of God in human mind has been and will always be a diversified concept. To understand God one has to travel through his mind and its contents. The centuries of inheritance have cemented the beliefs, on which we stand today. The concept of God is different for every human but to understand the whole concept of God one has to put his inherited knowledge on bay and look what he perceives. As J. Krishnamurti says- We have to completely come out of our psychological conditioning only then there is a possibility of understanding the immense named as God. Since, primitive time till today’s modern world this one word ‘God’ has played a major role in human living. It has travelled through the ages in human mind and to clearly understand this concept of God we have to look at our journey as mankind, without this neither we should accept nor reject the concept of God.

Marx, Karl (1970). A Contribution to the Critique of Hegel’s Philosophy of Right. London: Cambridge University Press. 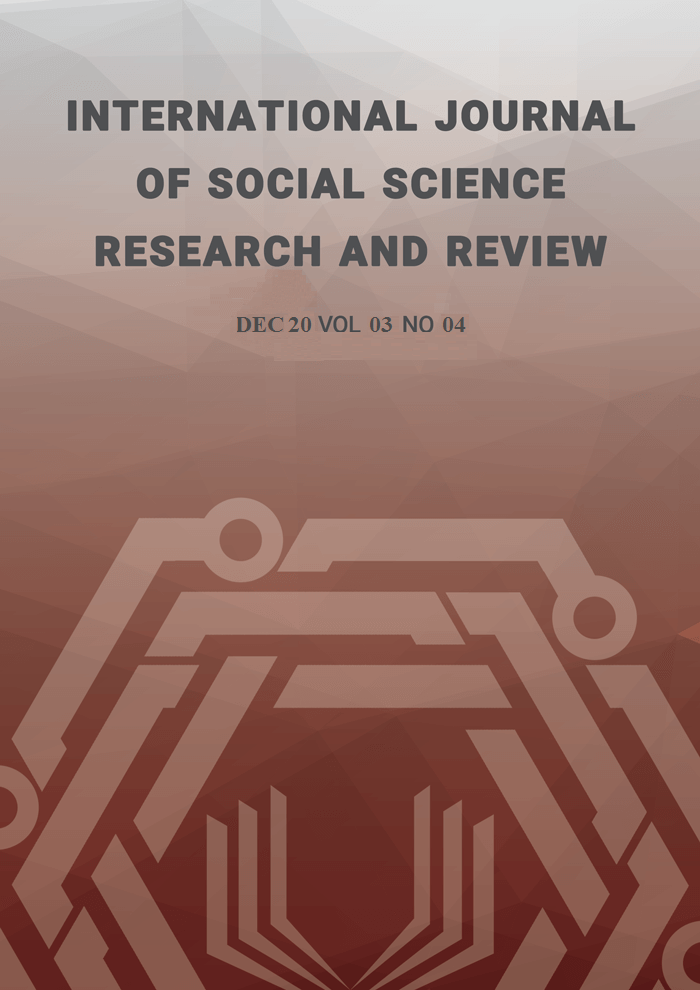