Security in various dimensions (cultural, social, military, economic) is the most important human need that is of particular concern to the Islamic holy religion. Economic security is one of the important dimensions of security that is closely linked to the fate of society. Because the development of a society needs its economic progress. The Islamic religion has always introduced various rules for the economic system in order to achieve a desirable and healthy economy. Amir al-Mu'minin Ali (pbuh), the first Imam of the Shiites, has in his scientific and practical course precious tips of a healthy economy that, after the Holy Quran, is the most important source of economic security. The Alawite government is also an example of practical Islamic governments. During his caliphate, Amir al-Mu'minin (pbuh) made every effort to have a favorable economy and the people of that community to live in economic security. The Emir (pbuh) proposes various points and strategies for achieving economic security, These include: overseeing affairs, dealing with corruption, creating a culture of endowment, combating usury, combating hoarding, fair judgment, promoting the economy, reforming consumption patterns, equitable division of public property.

Bahrami, Hamzeh Ali and Somayeh Mahdieh, (1986), "An Analysis of the Practical Mechanisms of Resistance Economics in Nahj al-Balagheh Based on Governmental Duties", Nahj al-Balagheh Research Journal, No. 55.

Khosravi, Amir, and Najaf Lakzai, (2016), "Economic Security from the Perspective of Imam Ali (PBUH) with Emphasis on the Treaty of Malik Ashtar", Nahjol Balagha Research Journal, No. 50. 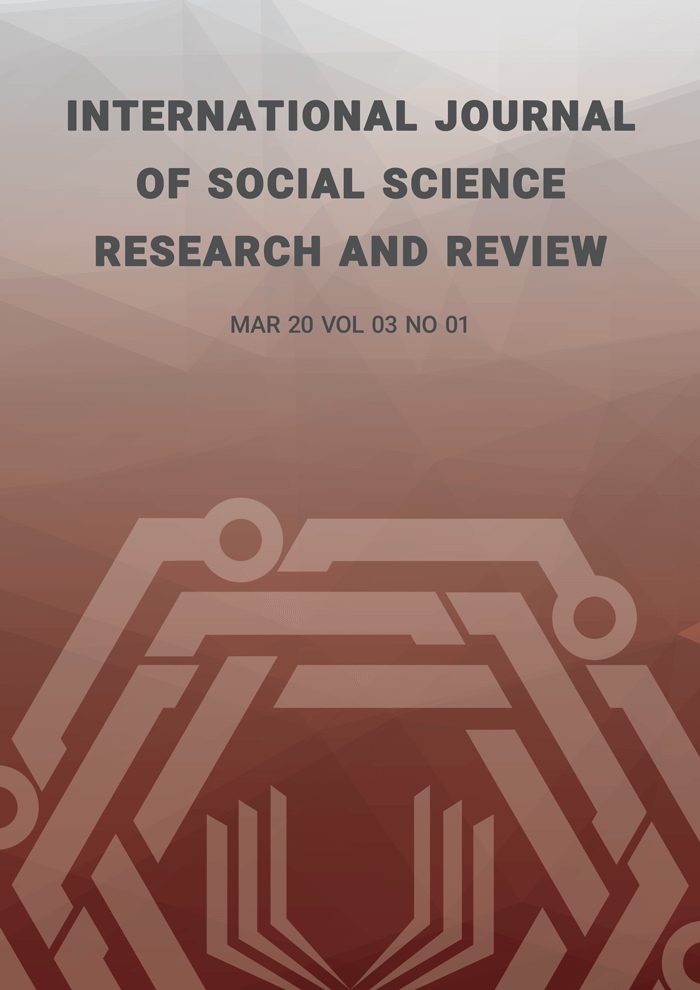